As a leading automotive company, Ford Trucks has been offering the best solutions to meet the needs of public utility companies and other customers, with more than half a century’s worth of experience and dynamic product development capabilities. Our journey, which started in 1960 with the F600 series trucks, continues today with fully-indigenous design and engine production that relies on the mastery of Ford engineers. 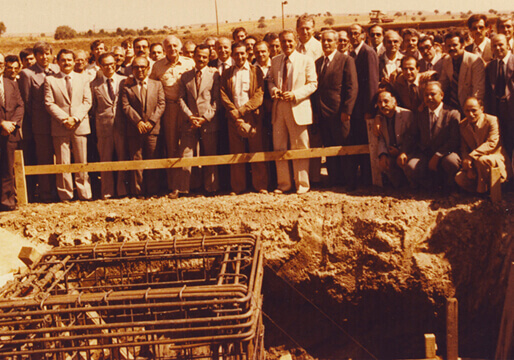 Laying the Foundations for the Future
After breaking ground in 1979 with the purpose of producing indigenous engines and trucks, the Inonu Factory began production in 1982. The factory officially opened on July 7, 1986. 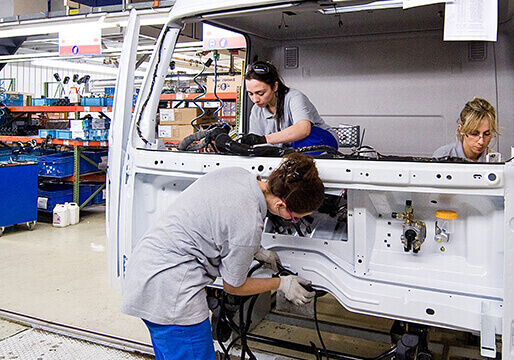 The Series That Made Their Mark on History
In 1985, production started on the Cargo series trucks with Dovertech engines. The Cargo 1812 model was produced between 1985 and 1998. In 1998, it was replaced by the Cargo 98MY, which was produced until 2003. 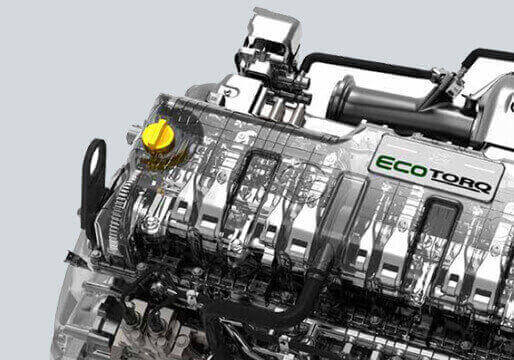 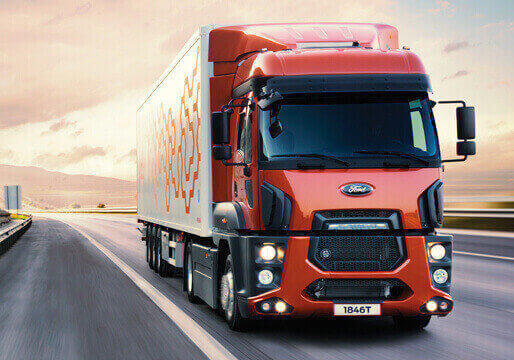 Global Vision, Competitive Products
In 2010, the new Construction Series was introduced to the market in phases and production began for the Ecotorq Euro5 engine. In 2012, in line with the expectations of customers dealing with domestic or international transport, the Ford Trucks 1846T Tractor with 460 PS / 2100 Nm engine power was produced and released, offering the most competitive power and torque in its segment even at low engine speeds. 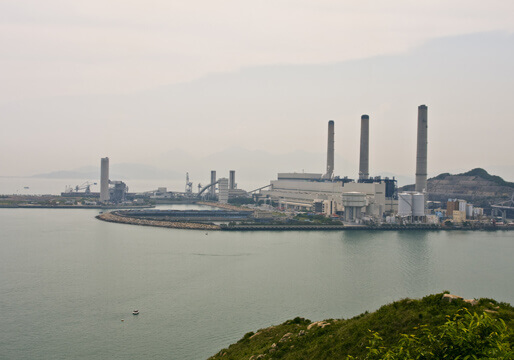 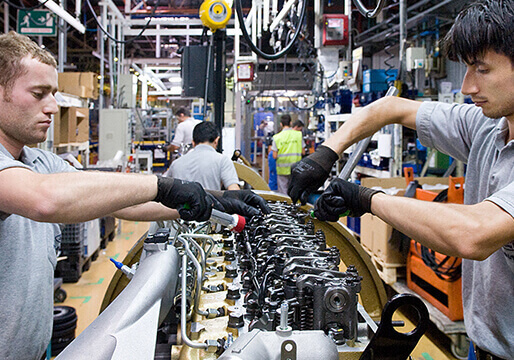