The new partnership showcases the Ford Trucks F-MAX as an Official Truck, a centrepiece of innovation and cutting-edge engineering within the highly competitive world of the FIA ETRC.

Ford Trucks will join the roster of forward-thinking and technically ambitious partners of the FIA ETRC after the Ford Trucks F-MAX Official Truck was named International Truck of the Year 2019 (IToY) at the IAA Commercial Vehicles Show in Hanover recently.

The product has been lauded for its cutting-edge technology, comfort, power, efficiency, and total cost of ownership.

Inside the cab, the F-MAX offers comfort and luxury with its 2.5 metre-wide cab along with its modern and driver-focused design.

Two F-MAX’s will attend every FIA ETRC across Europe in 2019. One will be demonstrated before each of the 32 races in front of over 400,000 spectators in total, while a second one will be displayed in the Fan Village for everybody to admire and explore.

The FIA ETRC Fan Village, which is the central meeting point of any FIA ETRC event, will also display the model between races, adding to the paddock’s array of ‘edutainment’ (a mixture of education and entertainment provided by FIA ETRC, local organisers and FIA ETRC partners).

‘We extend a very warm hand from the FIA ETRC to welcome Ford Trucks into the paddock which is noted as being both a friendly and business orientated environment.

“The basis of the partnership is built in a mutual understanding that we want to showcase an interesting mix of sporting, industry and technically exciting product messaging to established and new followings alike.

‘Therefore we are very excited to have Ford Trucks as a new partner, new brand and new part of the championship.

“In addition we welcome Ford Trucks’ legion of enthusiasts the world over in to getting more and more familiar with the FIA ETRC, which from both a sporting and industry standpoint will have its biggest and best year yet in 2019.”

‘As a leading international truck manufacturer, we are excited to be a part of the 2019 FIA ETRC. It is a great honour to lead each race with the Ford Trucks F-MAX, our 2019 International Truck of the Year (ITOY) winner. FIA ETRC provides us with a great chance to introduce Ford Trucks F-MAX to thousands of European truck racing enthusiasts.

‘Ford teams in leading international motorsports organisations, such as Ford Chip Ganassi Racing in FIA WEC and M-Sport in WRC, are already powered by Ford Trucks. As we are accelerating our plans to enter Western European markets following the international recognition and popularity achieved by the all-new F-MAX, we are proud that FIA ETRC will now also be powered by Ford Trucks. This is a major step for us towards reaching truck drivers and truck racing enthusiasts in Western Europe as well.’ 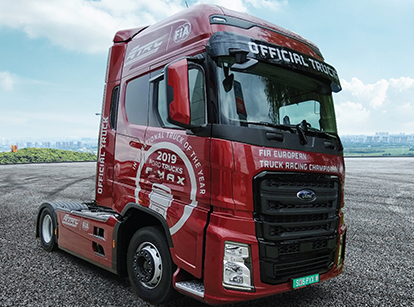 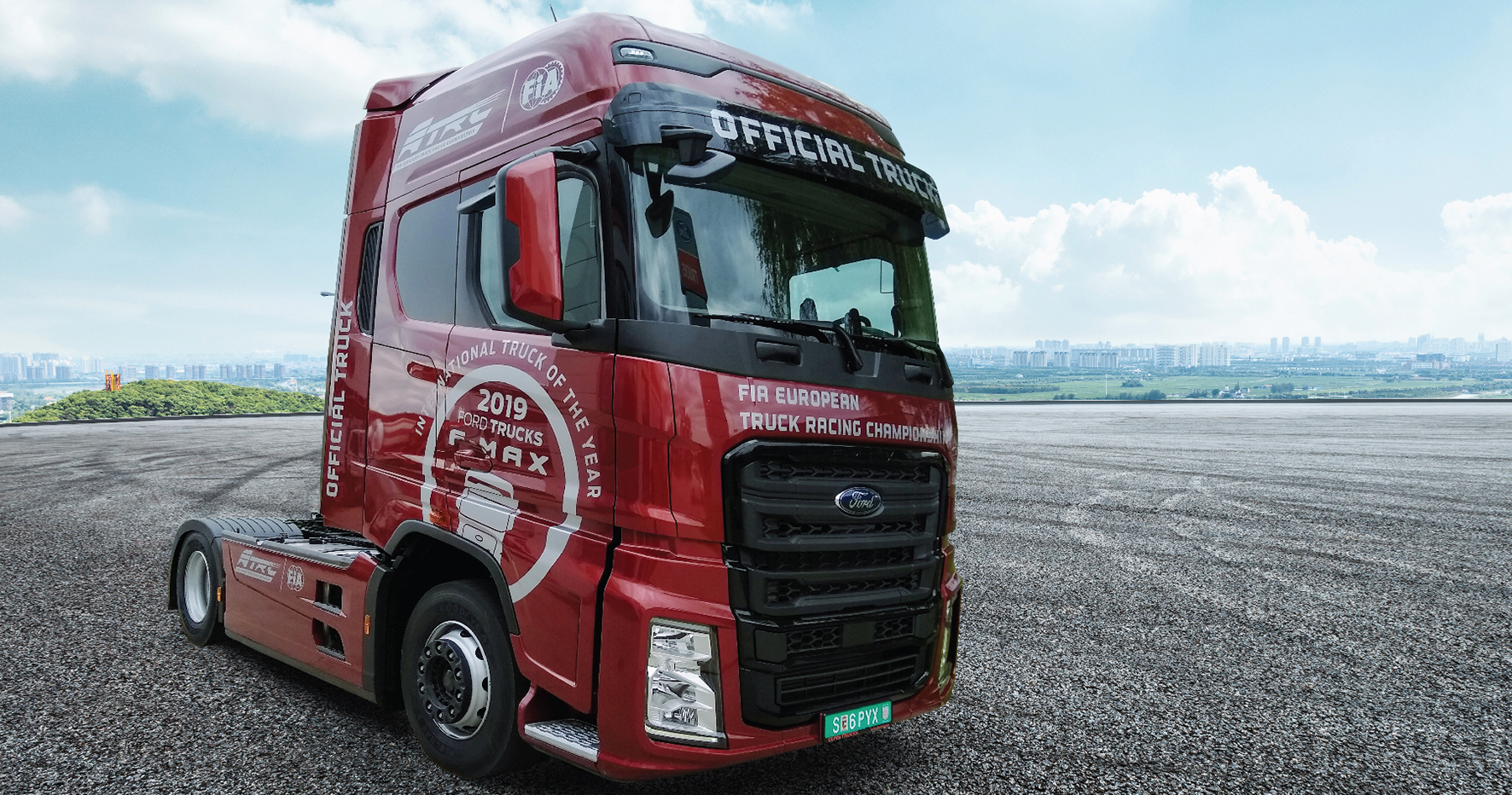