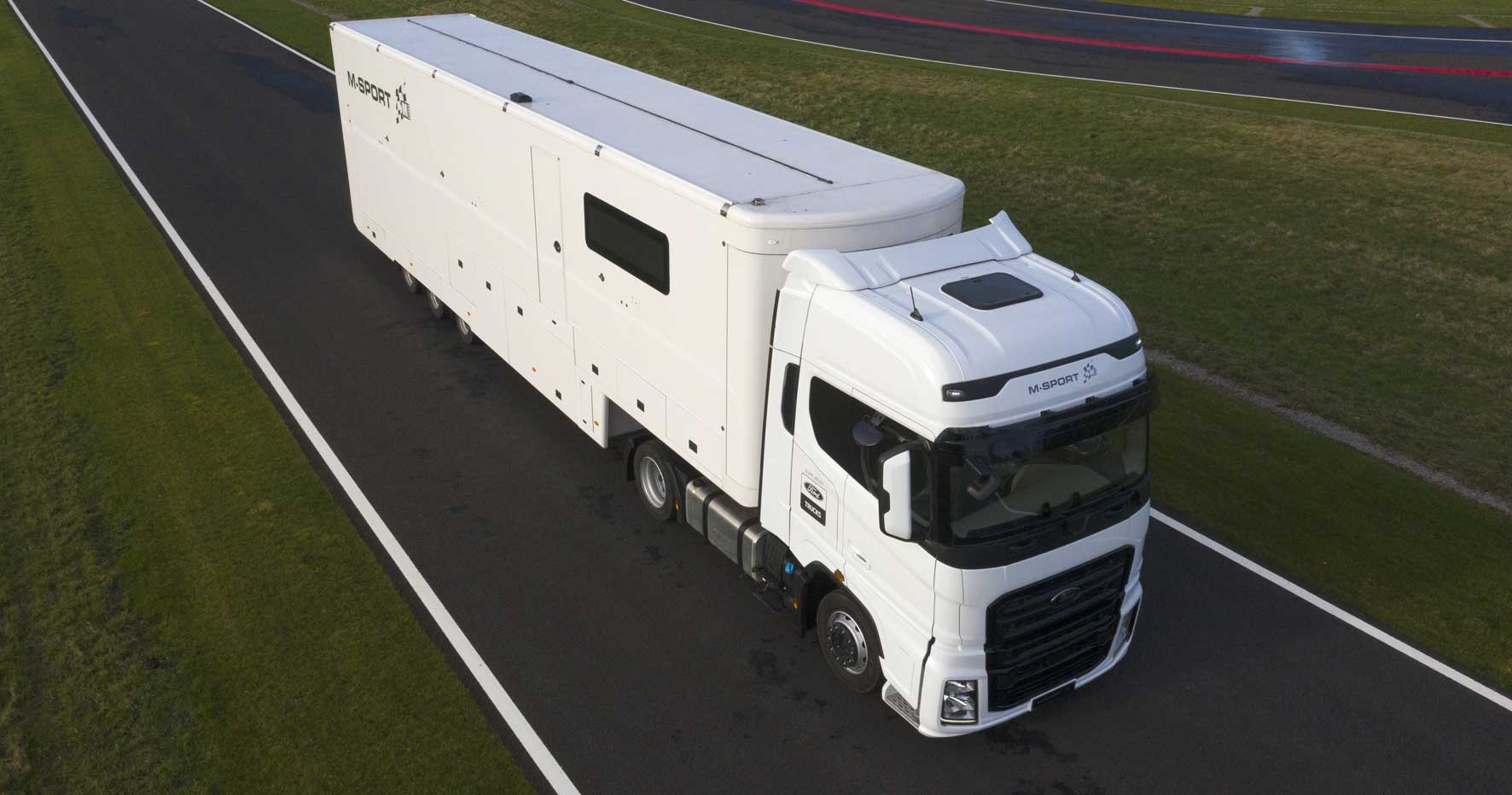 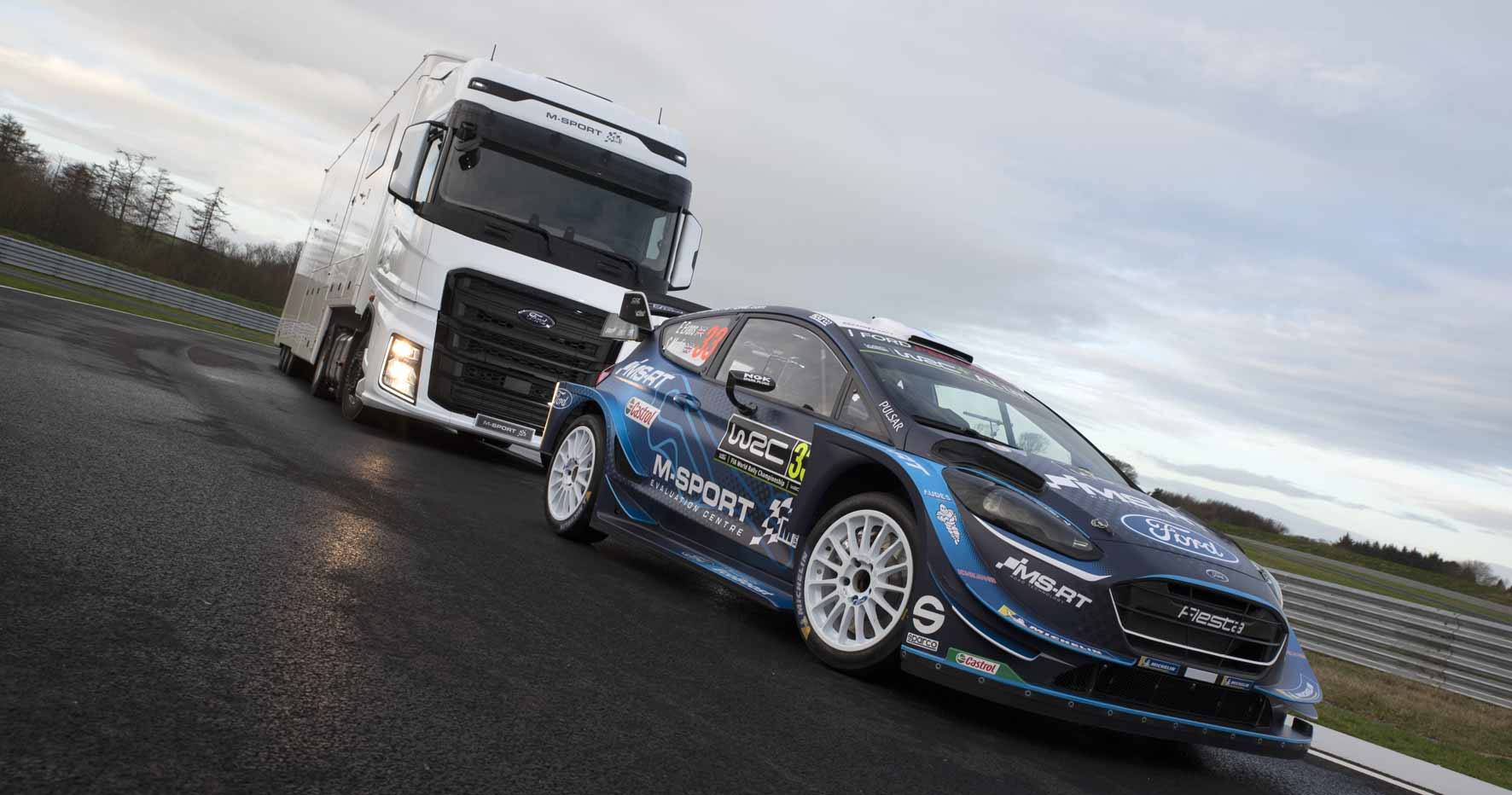 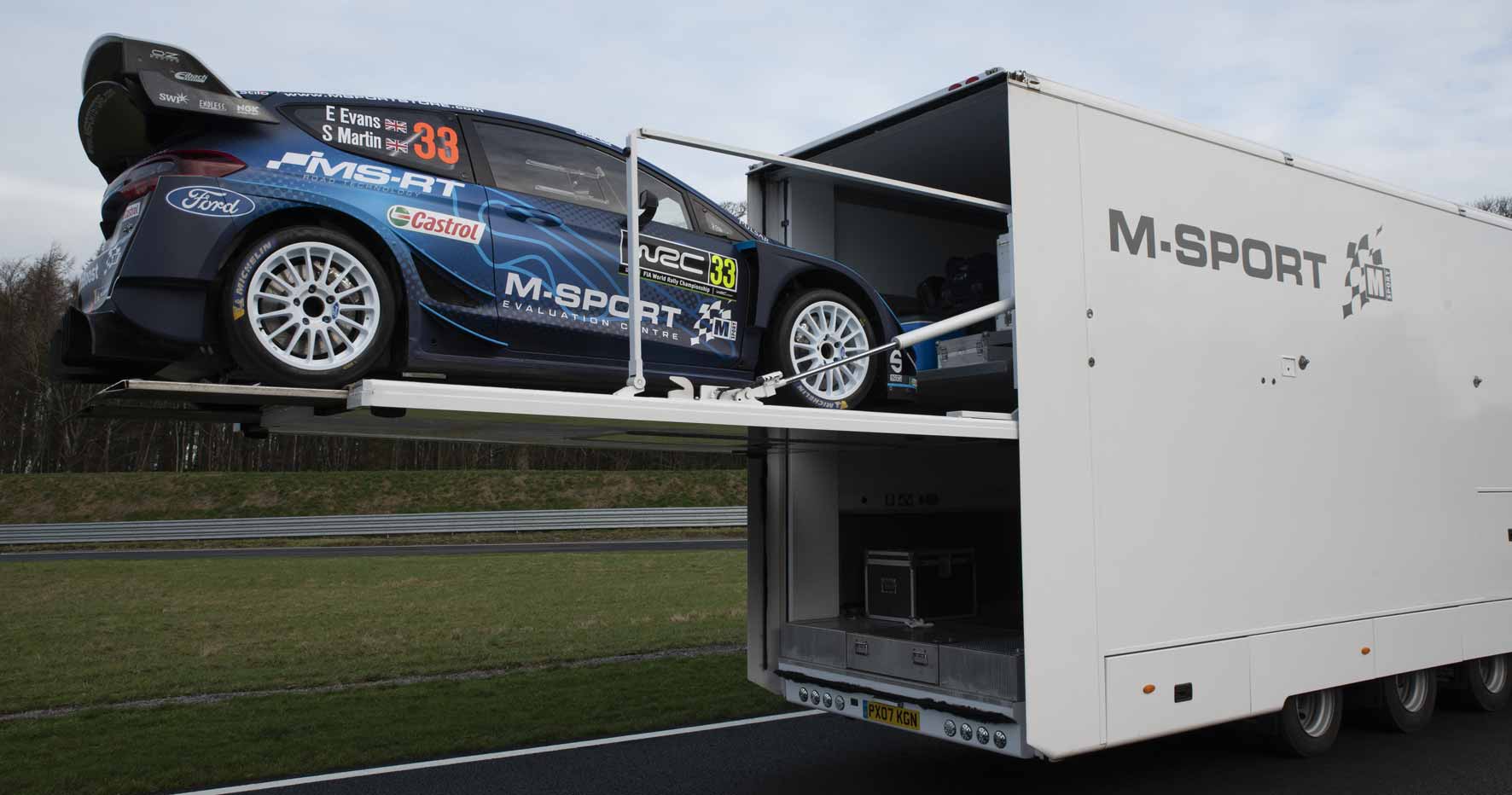 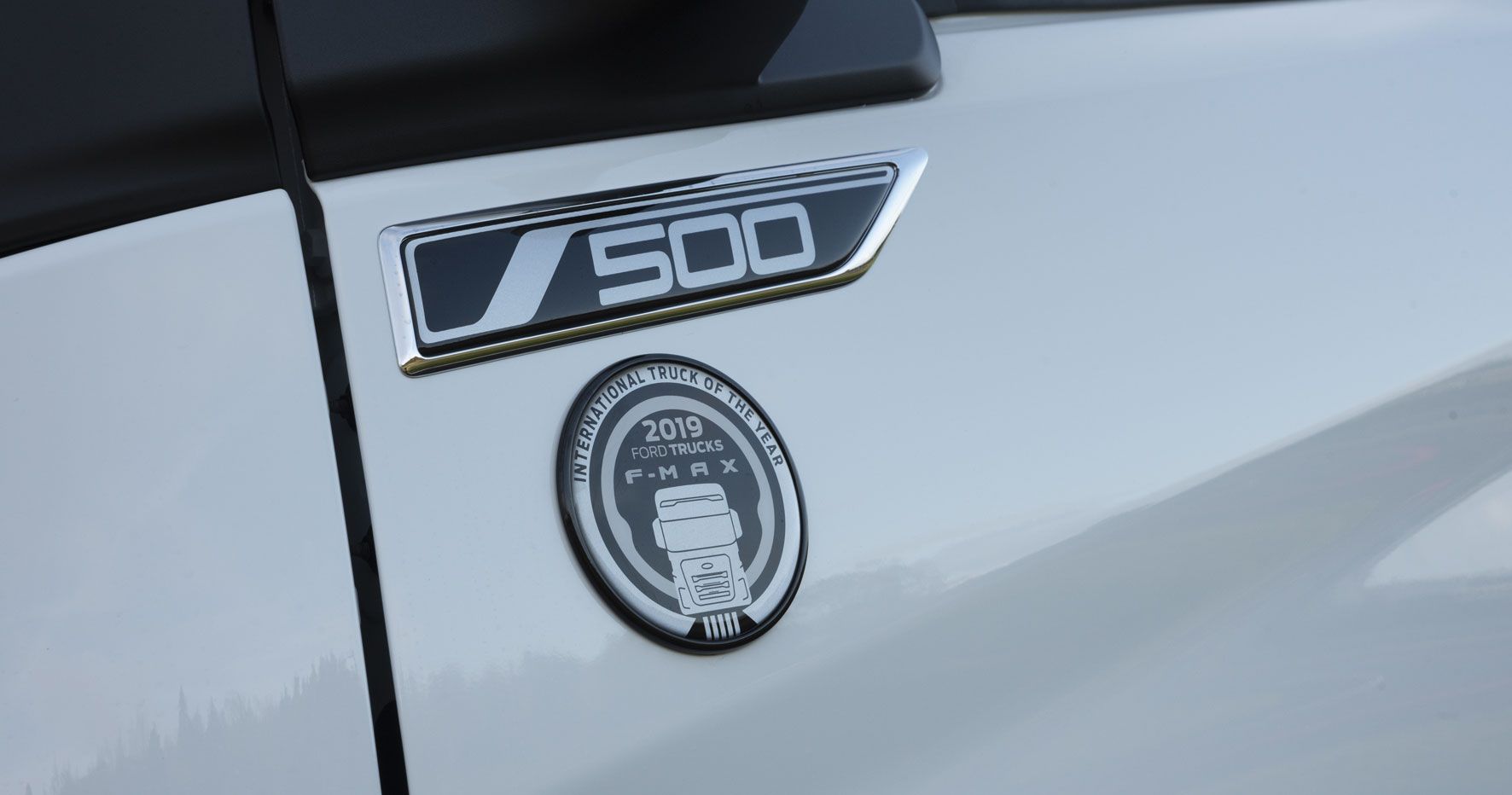 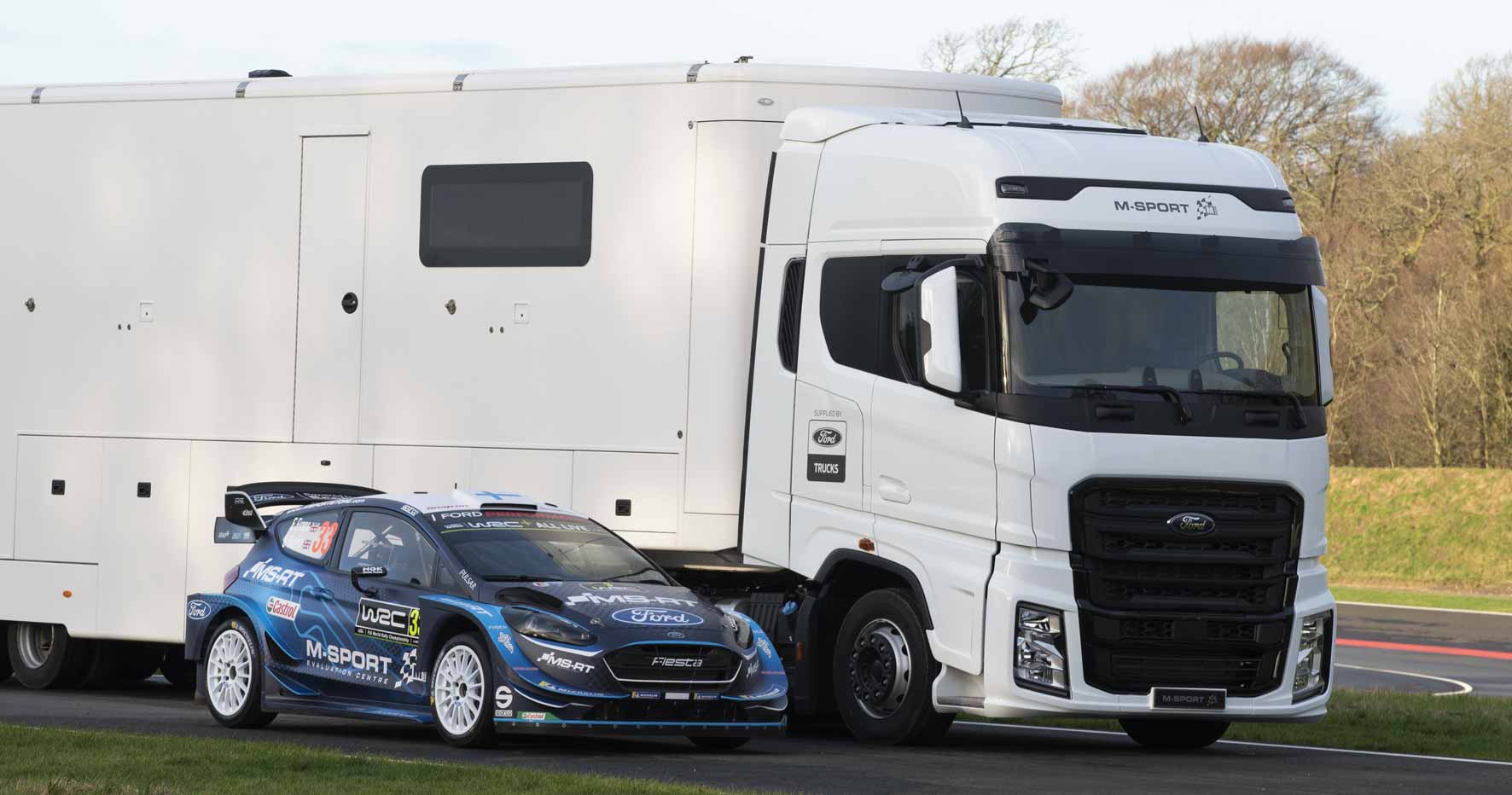 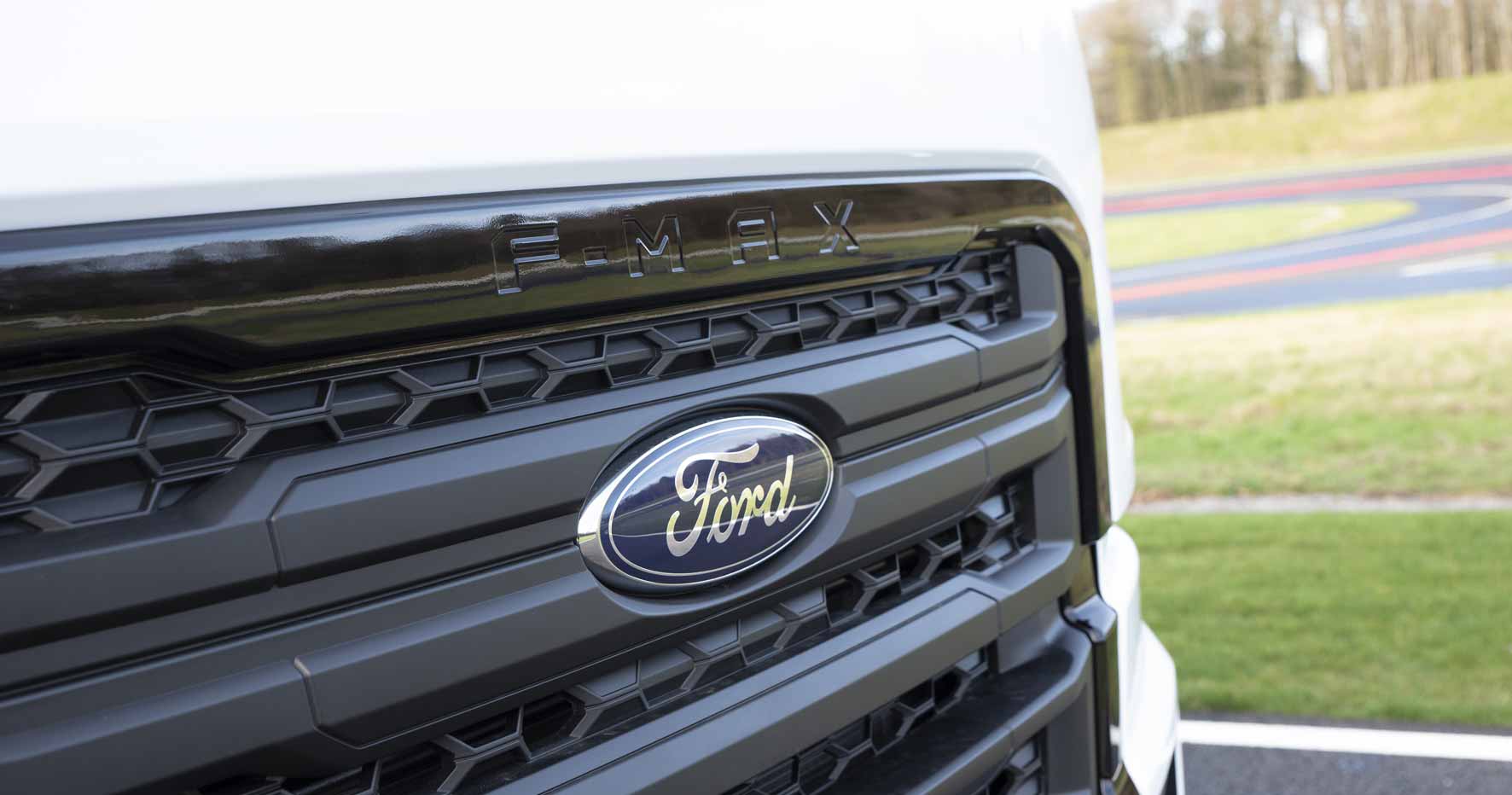 The M-Sport World Rally Team, winners of the 2017 World Rally Championship (WRC), are competing in the 2019 competition with the F-MAX, winner of the “2019 International Truck of the Year” award.

The World Rally Championship has been bringing race-lovers together for 46 years, and one of its leading teams, the M-Sport World  Rally Team will be joining forces with Ford Trucks for the 2019 and 2020 seasons.

The 2019 World Rally Championship takes place 24 January-17 November in 14 countries,. Most exciting of all, the F-MAX, winner of the “2019 International Truck of the Year” award, will be taking part!

The F-MAX will be on the road with the M-Sport Rally Team for races across the world on the following dates:

A 46-year adventure in Monte Carlo

Since 1973, the World Rally Championship has been regarded as one of the world’s most important sporting events, and in 2019, it will bring race-lovers together in 14 different countries. This year’s first race will be held in Monte Carlo.

One of the world’s leading rally teams

With the signing of the agreement last year bringing together the M-Sport World Rally Team and Ford Trucks, the new F-MAX tractor vehicle and winner of the “2019 International Truck of the Year” award will be joining the M-Sport team in the 2019 and 2020 seasons.